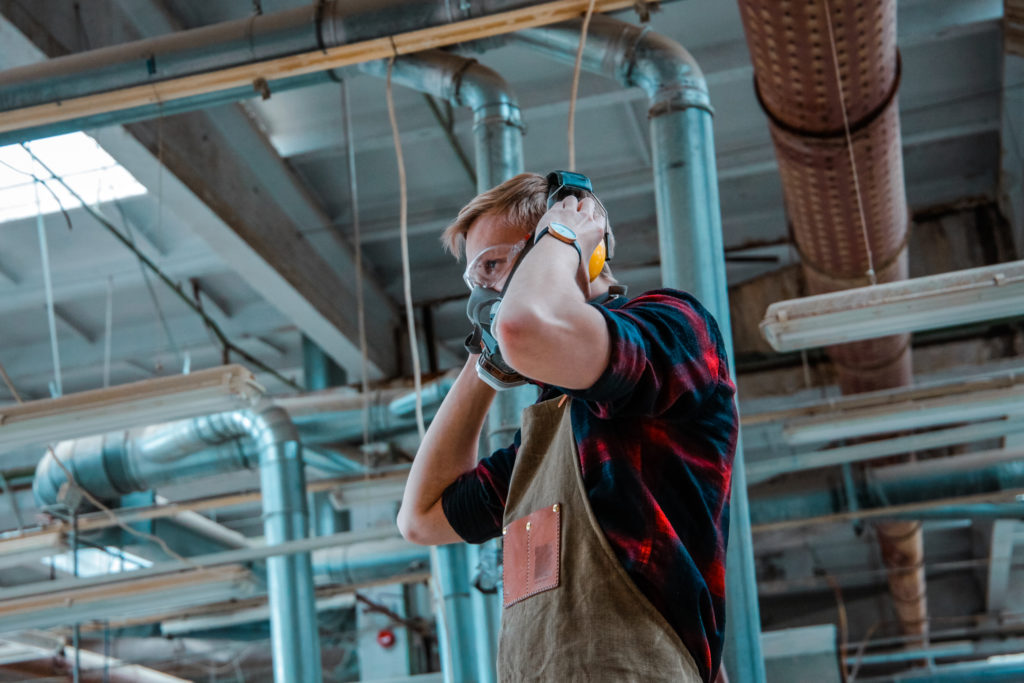 How everything came to be

After graduating high school it seemed natural to continue on the same path and enroll in a university. Even though I had this feeling that higher education wasn’t really my cup of tea, I sent out three applications. Firstly because I had no clue what to do with my life and the second reason being social pressure – I graduated high school with quite decent results, which meant certain expectations from my family and peers. So there I was, waiting for my results, hoping it will make my decision easier – however, it did not. All three applications were accepted. Since I like technology and had taken an interest in programming previously, I decided to study IT at the Tallinn University of Technology. The other option would have been the University of Tartu, but I was too lazy to move.

During my first semester, it became very clear, that my first instinct about the college life was quite right. The only thing I somewhat regret is not trusting my gut and being hesitant in the first place. To be honest, something good came out of it as well. I realized the importance of being open and seizing opportunities when they are presented. At that point I was certain that uni is not for me, however, it was still unclear what I wanted to do and then something happened. A friend of mine from high school called one day. She told me about this program for the summer – selling books, door to door, in the US and I thought why not. It’s not like I have anything better to do. I only needed to pull myself through the second semester and in the end of May I was off to the States. This was actually a great experience, not only did I learn new things, I also became more self-aware. After almost two months I didn’t have enough sales, so my program was terminated a bit early. This left me on my own for a couple of days in Chicago, where I decided to visit a coffee shop, the funny thing being I wasn’t a coffee drinker. This brought about another pivot in my life, which was already the third one during this one year period. The reason I didn’t drink coffee was that I hadn’t had a decent brew. One that doesn’t need any additional sweeteners or cream. After returning home I was bewildered by the idea that it is possible to make coffee that way, so I started digging deeper. I got myself a few books, took a couple of courses and ended up working as a barista in a coffee shop in Kadriorg, Tallinn. Looking back, it was one of the best decisions I have made in my life – to drop out of college and become a barista. It truly felt good to follow my instinct and I’ve been a much happier person since.

Sounds like a cliché, but one thing actually leads to another. You just see it looking backwards. It was at that time I truly understood the significance of the people around me. Being a barista introduced me to a lot of new ones and some of them became great friends, who are at least to some extent responsible for where I am right now.

I will be forever grateful to them for the rest of my life.

I spent most of my days learning about coffee and becoming a good barista, however, I had this little hobby. Rewind to a couple of years ago, when I wanted some new furniture for my room. A little TV cabinet and a desk. For some reason, I decided to make these two pieces myself, which turned out quite decent. Not long after that my sister wanted a new TV stand for her living room and asked me to make it. All of this happened at the same time I started university and after these projects was a little breather. 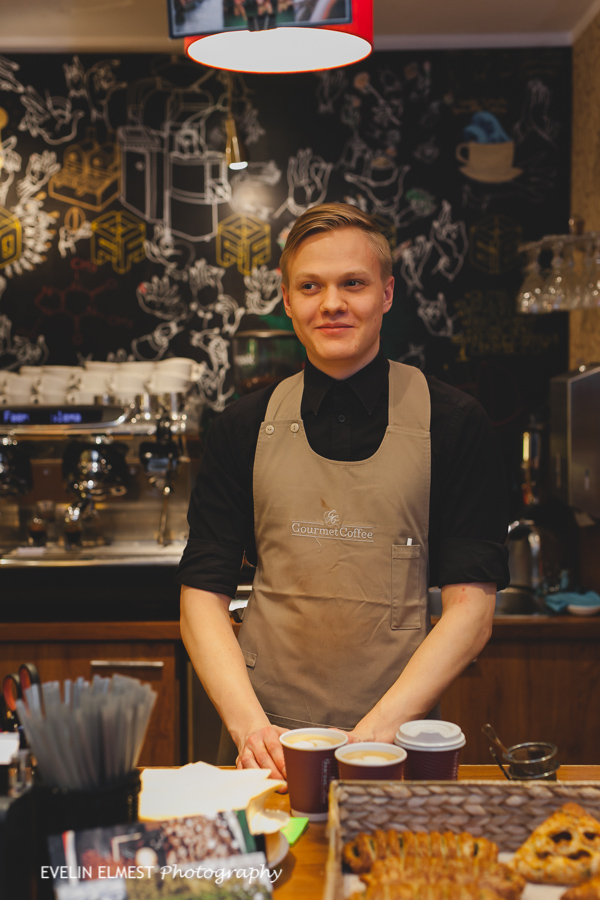 Around 6 months in as a barista, my chief wanted to talk in private. My first thought was – “Oh, s#€”! What did I do now?” To my surprise, she had found out about this little side project of mine. They needed a shelf for wine glasses and asked me to make an offer. Next thing, I found myself swinging between the café and my parents’ garage. At first, I didn’t think much of it. Until one day a dear friend of mine made a proposition – if I make him a closet, he’ll design my brand. Without any hesitation, I was in. I believe the first reality check happened on the day he sent me the logo. Everything was getting very real and I was considerably startled. As a matter of fact, It took me 4.5 months to finally reach the decision to quit my job and devote entirely to designing and building furniture.

Sometimes I like to reminisce how much changed from a single decision and how far I’ve come in these past few years. How taking this petite leap of faith and trusting my intuition has enriched my life in ways I couldn’t have imagined. I mean, I truly can’t wait to see what comes next.